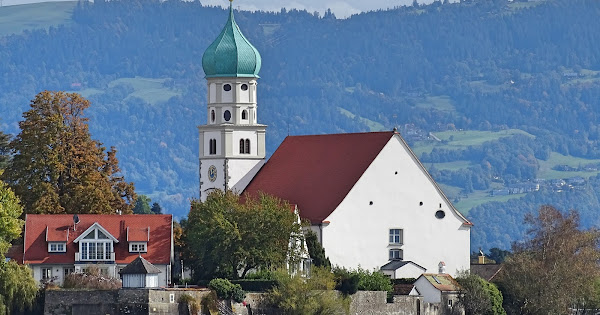 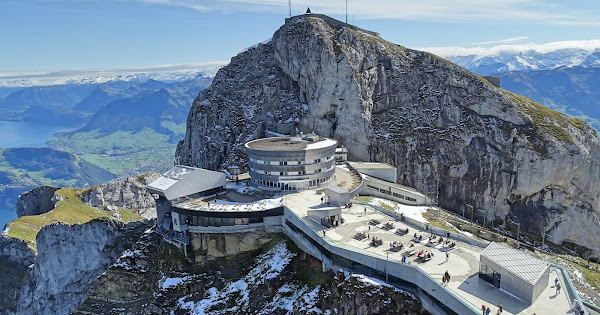 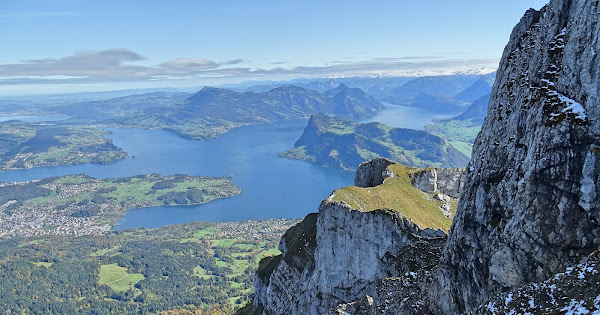 Last time in a cafe in London, I think I was sitting close to a British pusher column.

First I thought it’s just a group of friends or colleagues meeting for breakfast. But after a while the conversation changed, now sounding more like a status report of each.

Quite openly they were talking about how many achievements they each had. And also how the recruiting of new employees was going ahead.

It reminded me a lot of Mackie Messer, written by Berthold Brecht. Where planty of British pusher column people are perfectly shown.

In general the people in London are very busy. Most of them are almost running, while having a look at their mobile.

The tubes are heavily crowded and even for me, not being so tall (175cm) the hight of the trains was not enough. I think they are still running the same trains as 10 years back. I assume they could not even go for higher trains as the tunnels are so tight.

I can imagine that people with agoraphobia have their problems.

While walking to the tourist attractions some of them were carrying their trolleys, as they were just watching some attractions on the way to the airport.

And there are some other weird things I noticed.

Yes, they are driving on the wrong side 🤔 But while walking on the escalators you keep on the right side.

And what a pleasure, they are talking such a fantastic English that I could understand them! 😂

What shall one do, if he has still some days of vacation left for a year, enough money and they are playing amazing tennis in London? Just go to the ATP tennis final there and enjoy the show 😁

And as I was never really making some sight seeing in London ever, let’s just combine that.

I bought tickets for both sessions of one day, the afternoon and the night session.

So, as the tennis started with the doubles only at 12:00 in the O2 arena, I had some time to spend in advance.

My Airbnb room was on the Isle of dogs, not so far away from Greenwich, so let’s start there, walking through the beautiful Greenwich city part itself, and then into the park.

Going up first to the legendary observatory (1:30h), where also the null meridian of the whole world is located.

Next I visited the Queen’s House (1h), where I got an impression how much sea power great Britain once had.

Then I enjoyed very much walking along the Thames to the O2 arena.

In the singles matches, Tsitsipas (finally the champion) lost against Nadal and Zverev won against Medvedev.

Both singles matches were really great to watch! During the second match I was sitting quite close, in row #14! The movement of the players and how they strike the balls is really very impressive!

Releasing then 20k people from the stadium, mainly into the public transport, took some time…

I enjoyed the ATP tennis final 2019 very much! It was great!

On day 2 sight seeing was on the agenda.

I started at the Hyde Park, continuing with the Buckingham Palace, passing the Westminster Abbey and then crossing the Thames.

And then following the southern shore of the Thames, passing the London Eye, Southbank, the Tate gallery, the millennium Bridge, Shakespeares globe, the London Bridge, the Tower Bridge including the Tower.

Then heading back via the tube to Covent garden to see the xmas illumination of the market.

The Italian restaurant Prima Sapori d’Italia inside the jubilee market is very much recommended!

You can imagine how tired I was…

Wanna see some more pictures?
Check out the album on google to comment.

Or scroll through the pictures here…

While being in London I enjoyed an Airbnb hosting setup.

Everything worked out perfectly.

But the setup was a bit different than the original idea of Airbnb was, as far as I know. And I guess this is true for a lot of the Airbnb offers.

During the whole stay I didn’t get in any physical touch with the owners at all. Via the app the communication was perfect.

It looked that all the rooms in the house were used to rent out. So we had a shared bathroom and a shared kitchen, with a space for each room in the fridge.

So let’s make a calculation about the money they are making.

Let’s look at the cost side now.

They have one time costs setting up the rooms, maybe 2000€.

Maintenance costs are almost nothing, we neglect it for the time being.

Then they have higher costs for power and water. Let’s assume 200€/month.

And finally Airbnb takes a share of normally 3% for providing their service.

One can imagine that with an airbnb hosting setup people are making much more then renting out a house in a standard way.


#deer or #wildpig, what do you prefer? I'm in the

Finally there is snow in Stuggi, also in the wine

The first snow of the year #snow #firstsnow